The Basque Hydrogen Corridor BH2C is a project that aims to create a “hydrogen ecosystem” in the Basque Country that will enable progress to be made in the decarbonisation of the energy, industrial, residential and mobility sectors.

The idea was initially born from the decision of the Petronor – Repsol oil company to invest in projects related to progress in the energy transition. In this way, it hopes to become a zero-emissions company by 2050. In this way, the business group aspires to turn the Basque Country into a hydrogen hub towards a green productive economy. The BH2C has the participation of 78 organisations: 8 institutions, 58 companies and 12 knowledge centres and business associations. The project is aimed at transforming the productive fabric and maintaining the weight of industry in the economy.

What is green hydrogen?

– Mobility. As a vehicle fuel, it is positioning itself as the fuel of the future for long-distance road transport, heavy goods transport, buses, trains, ships and aviation.

– Large industry. Renewable hydrogen can be used in industrial manufacturing plants as a raw material.

– Domestic and commercial use. It represents a clean alternative for the decarbonisation of the residential and services sector.

The Basque Country has the necessary elements to develop an ecosystem around hydrogen:

– The port of Bilbao, with experience in liquefied natural gas, located on the long-distance freight route.

– The Petronor refinery, which will be a generator and consumer of green hydrogen.

– The network of gas pipelines for transporting hydrogen.

The project, comprising 34 initiatives, will require an investment of more than 1,300 million euros up to 2026, earmarked for the production of green hydrogen, research, technological and industrial development. This will result in an annual production of 20,000 tonnes of hydrogen while reducing more than 1.5 million tonnes of CO2 per year.

The projects that make up the initiative are grouped into:

The project will be developed in two phases

– The first phase, which has already begun and will last until 2026, will focus on the development of renewable hydrogen production and infrastructures.

– The second, with an investment of 650 million euros for the production of renewable hydrogen with an installed capacity of 112 megawatts. Three facilities will be built for this purpose.

The first of these, a Petronor electrolyser designed by the engineering firm Sener, will be operational in 2022. It is the first electrolyser plant in Spain to produce green hydrogen, with a capacity of two megawatts, which will feed the Abanto Technology Park.

The second plant of Petronor, Ente Vasco de la Energía and Enagas, located in the Port of Bilbao, will be operational in 2024. It will have ten megawatts and its production will go to the synthetic fuels plant.

The third, which will come into operation in 2025, will have 100 megawatts and will be used to decarbonise Petronor’s production process and to cover the needs of the Corridor.

A further 250 million euros will be earmarked for technological and industrial development and to promote digitalisation.

Contact a refrigeration consultant, filling in the following form or calling us at +34 944 52 00 00
Categories: Green Deal and coolingNews 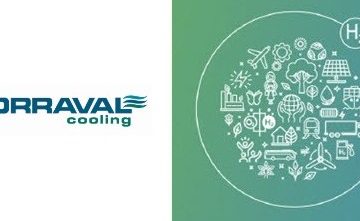 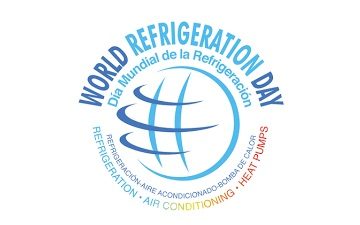 The World Refrigeration Day in support with the United Nations Environment Programme (UNEP) will be held on Friday June 25 through the virtual event organized by the associations AEFYT (Association of Refrigeration Companies and Technologies), Read more… 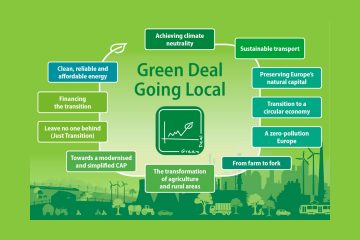 We use our own and third-party cookies to analyze our services and show you advertising related to your preferences, based on a profile prepared from your browsing habits (for example, pages visited). If you continue browsing, we will consider that you accept their use. You can configure or reject the use of Cookies or obtain more INFORMATION